What’s all this talk about the Cloud? 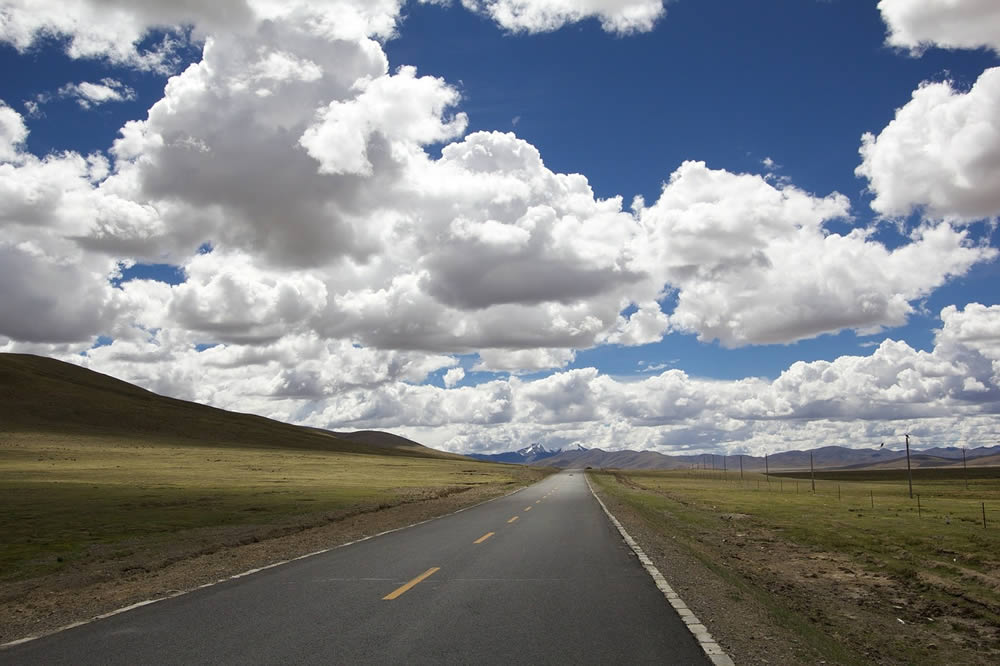 One of those terms that seem to be commonly associated with technology that the average person doesn’t fully understand is “the cloud”, so let’s see if we can help by describing in simple terms what the cloud is and how it is used.

Possibly one of the reasons that most people don’t understand what the cloud means is because it doesn’t just refer to one thing.

Cloud storage or storing your data on the cloud basically refers to storing your files outside your own device, whether that is by using a third party storage service like Dropbox or Google Drive or through a virtual private network or Internet connection to a server or data centre located locally or internationally.

If you own an iPhone and use the iCloud service to backup your photos, email, or music using the storage supplied by Apple then you are using the cloud. The same is true of Gmail, Yahoo Mail or any other hosted mail service where your messages are stored on the servers of the service provider.

Using the cloud for storage purposes isn’t a new concept and has actually been around for many years, it just hasn’t been referred to using the terminology that is popular today. It is sometimes also thought that you need to be utilising a series of linked, load balanced, and publicly facing or virtual servers, but cloud storage is not limited to that scenario.

In a similar fashion to cloud storage, cloud computing is using software or applications that are not installed on your device or require at least some form of Internet connection. Some very simple examples of this are Facebook, Twitter or Google Apps where your content (posts, messages and the like) is stored on computers belonging to the suppliers of those services.

The concept of using software that is provided over the Internet via a subscription (as opposed to purchasing a physical copy on a disk), also known as SaaS or software as a service, is a form of cloud computing because some files and applications may be stored on your local device while the initial program and subsequent updates are delivered over the Internet. Some of these require a working Internet connection in order to operate at all and others have an offline version with varying degrees of functionality but require an Internet connection to be kept up-to-date or synchronised.

The advantages of using cloud services, either for storage or computing, is that access can be from anywhere an Internet connection exists.

For storage solutions, using the cloud means the cost of providing in-house storage hardware can be replaced with the, generally cheaper, use of cloud storage providers.

For computing it also means that hard copies of software are not required and updates are handled automatically and seamlessly meaning no more out-of-date software to worry about.

Security seems to be the biggest concern that most people have with using cloud based services and while there have been security breaches they are probably no more common than any other privacy related issues. Most unease seems to stem more from not having your files under your direct control, although for some people that is a definite plus.

Of course the other big disadvantage for some people is the reliance on an affordable, reliable and fast internet connection.

The cloud isn’t going away and with time, improved internet connection speeds and fears about security fading the use of cloud services is set to grow exponentially. Embrace it. 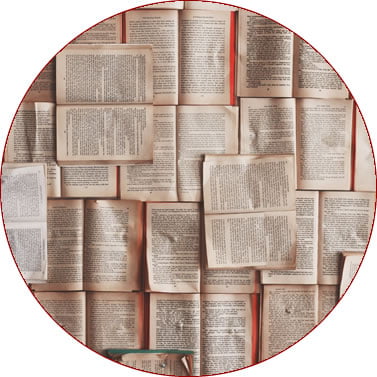 Read some of our articles on website tips and tricks to achieve great results from your website.